It has been a long 7 months since my husband set off on a new adventure with the United States Air Force . And while I’ve been very supportive of his new adventure I didn’t really understand how different life would be once he returned home. I mean my in laws are both military and they didn’t even tell me the change that I would experience once he came home for serving.

Since he’s been gone we have had

The First Day of School

And the start of the Basketball Season

He’s missed a lot . And though we spent months writing letters, exchanging pictures , and texting it’s still not the same . There was excitement and fear when I saw him for the first time in the airport. Everyone was saying , I know you’re going to be happy when he comes home , he’s going to come and help you with those babies , I know you miss him. I know he misses his kids , I know you cannot wait till he gets home .  And though all of these words were true no one prepared me for the change. No one told me he was going to be so different and there was a period of adjustment that we both had to make. No one told me that the military would turn his free spirited attitude into something else. I didn’t know that the moment I dropped him off at the Airport would be last time I would know “that,” man.

The military has taught him a lot and there is a lot to appreciated from this experience. So far he has rearranged my bathroom 5 times . He has also rearranged my closet and I can’t seem to find anything . He doesn’t hold too many conversations . He talks , gives orders, tells us what’s on his mind and then he’s done. He’s extra busy too . Always looking for something to do . And then he does it , alone . He spends a lot of time alone . I think his happy place is being alone . And I’m okay with that , but the fact that he is so rigged less emotional is the part that stings just a little. 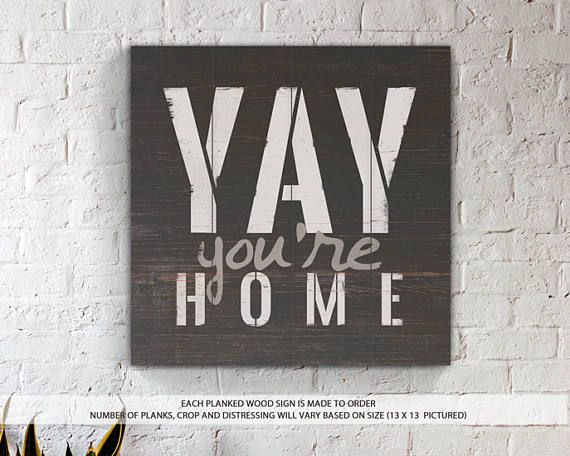 The day he finally returned to my hometown  , we visited the school to have lunch with our daughter and her teacher asked me , “is it like dating a new guy?” She was saying exactly what I was thinking. I felt like I had just picked up a new guy. And unfortunately because of our lifestyle I guess I have to stay. I can’t just say… yea on to the next . This is a time of testing for us. We are getting to know each other all over again . And though it may not be a honeymoon this adjustment is an experience I won’t take lightly. And I’m thankful that he’s finally home…well