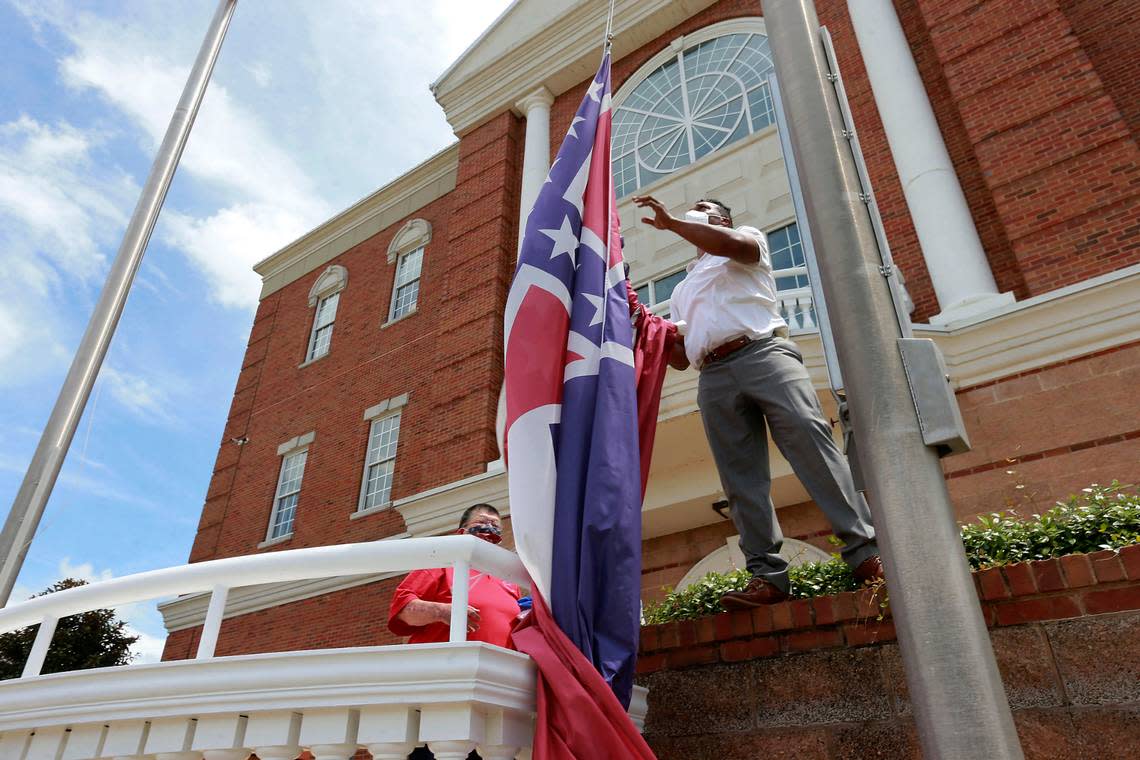 What a year! We have had some interesting and amazing things to happen in the year 2020. What a year of breakthroughs, eye poppers, hardships and triumphs. I  can’t say that I  desire a redo , I’m actually enjoying crossing out the days in  each month , not expecting or looking for the worse but finding out what’s the best things that has come from these days. I’m marking them off and rejoicing in this years significance.  Human nature will cause you to look at difficult times and think the worse. But its always a new day to believe again.

So what has happened:

We are in the most crucial days during this pandemic. I  don’t know the answers I  applaud the scientist who are daily investing their time in learning more about what this virus really is and how to affectively treat. I  applaud the doctors who have taken time to listen to the research , study and work long hours trying to find us some relief. My hats are off to all the healthcare workers who have worked tirelessly saving lives as well as putting their individual lives in danger. This kind of reminds me of the early days of HIV. Except worse. You really didn’t know how you could get it or who had it or how to save yourself from it . It may take some time , some research, we all may be uncomfortable , scared, disrespected , humiliated, and flat out think its wrong …but until they figure out how to really treat this virus and how we are spreading it this quickly …wear that mask.

Remember when everything wasn’t political. Democrats against republicans. Libertarians against independents. Right verses left. I  really don’t know if I  fit into a traditional party . I  feel like I  feel good with whoever (in my opinion ) is doing what’s right. Do I  agree with our current President, our current Governor, Mayor …not all the time . At the end of the day we have to do what’s best for ourselves even if its outside of what party we are standing with . What happened to saying my moral compass doesn’t agree with this but I can respect it and move forward .  Just like kids… I  don’t need your opinion when a decision is made. DEAL With IT. And if you don’t like it vote!

Mississippi finally released the state flag. I remember being a student at the University of Mississippi and watching that flag as well as the confederate flag ride down fraternity row playing Dixie. I  would think how disrespectful that is to all the black and native American students. While my classmates expressed their love for both the flag and the song. I  also remember when we had the option of choosing a new flag. I  drove home from school to place my vote. I  was more than a little upset and disappointed when the majority voted to keep the state flag. They said we are dixie and wanted to keep our history. History will never change. But if I  were raped and abused by a person I  don’t think I’d want to see my abuser daily as a reminder of my history.

Speaking of abuser have you guys watched anything on Jeffery Epstein . If you ever wanted to understand white privilege he was THE WHOLE DEFINITION. This man never graduated from college …yet he was a college professor. Meanwhile I’m a college graduate and found it hard to get a job as a secretary in a school. LISTEN!!! This man was a monster. UGH

I  was the only girl growing up in home full of boys. Just me and my MOM! I  was treated differently , I  got a cell phone before my brother, I  may or may not have had a different curfew. As an adult its different too . My mother was in the delivery room for all of my children. Now that I  have girls I  understand . BUT on the same token I  don’t like the way black women have been done in the media. Have you noticed the little to no publicity Breona Taylor has gotten over her death? Have you guys seen the gofundme for George Floyd its over $30 million. George was a black man killed over the hands of the police, Breona was a black women killed at the hands of the police. She was home sleep, George in a store trying to make a purchase. Neither one of them broke the law but Breona’s gofundme is under $4 million.  None of her murderers have been arrested. George’s murderers have been arrested .  We’ve called out her name but this week in the news there was another murder from last year…a young man. Though they all need attention they all need justice …don’t forget about the black woman.

Can we stop showing videos of men getting killed by the police. Have you ever seen pictures of lynchings ?  People ( white people) would come out and watch as a black man/ woman was lynched it wasn’t used as a justice served sort of a display but one of happiness and joy . Watching these lynchings was a way that white Americans coped with the fact that blacks were free and living amongst them. Lynchings were used to terrify and to control.  The media is repeating history all over again by showing these videos of black men getting killed. Just like the lynchings of the past…the men who killed these people are walking away . And we are being more controlled and more fearful of the police than ever before.  At the same time we are becoming desensitized to modern day lynchings. We are watching it over and over again and each and every time we are watching as the accusers walk away. We have to change the narrative…stop sharing the videos.  Stop releasing the videos to the media.